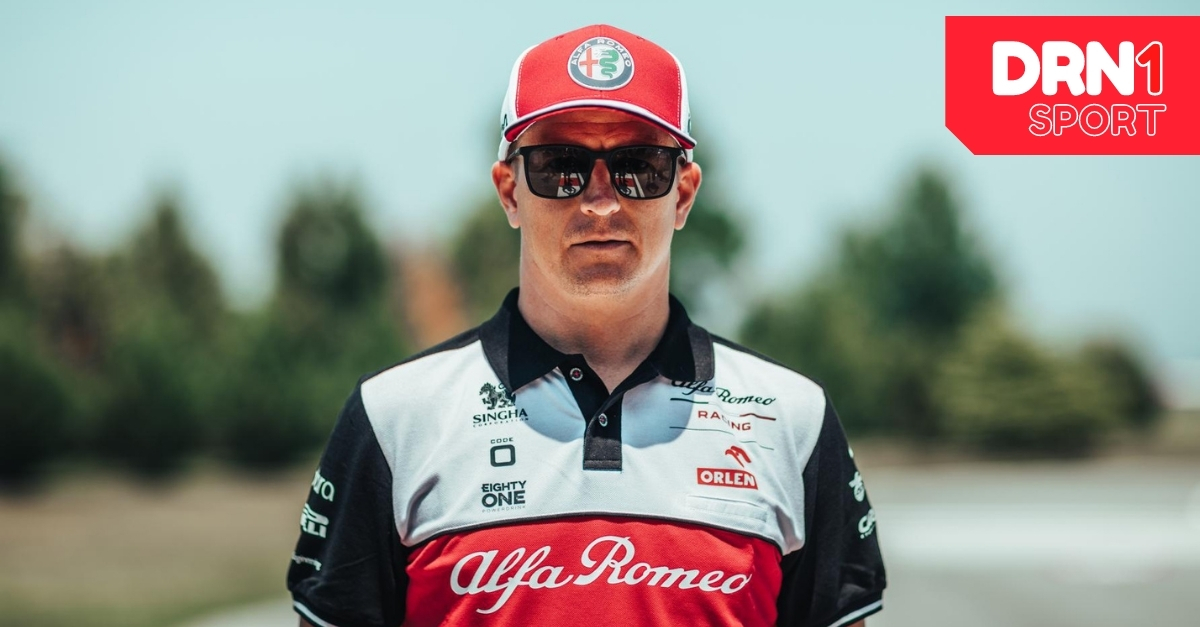 Alfa Romeo's Kimi Raikkonen will not compete any further in the Dutch GP after testing positive to Covid-19 and will be replaced by the team's reserve driver Robert Kubica for the remainder of the event.

This comes just days after his announcement that he would be retiring from full time driving at the end of the year.

He is currently isolating in his hotel, his team states he is not displaying any symptoms and is in good spirits. and the team also wished him a speedy recovery.

Australian Daniel Ricciardo qualified in 10th place for Sunday night’s (AEST) grand prix, after making it through to Q3 while his McLaren teammate Lando Norris was eliminated in Q2.