Jez Watts is a comedian, producer, and podcaster, originally from Perth, Western Australia. Performing live since 2013, he is the creator of The Nasty Show Australia, 50 First Jokes, and other concept shows. He's toured six different solo standup hours and an original choose-your-own-adventure live-multimedia comedy musical. He is currently based in Melbourne.

WA Nitro Max at the Motoplex 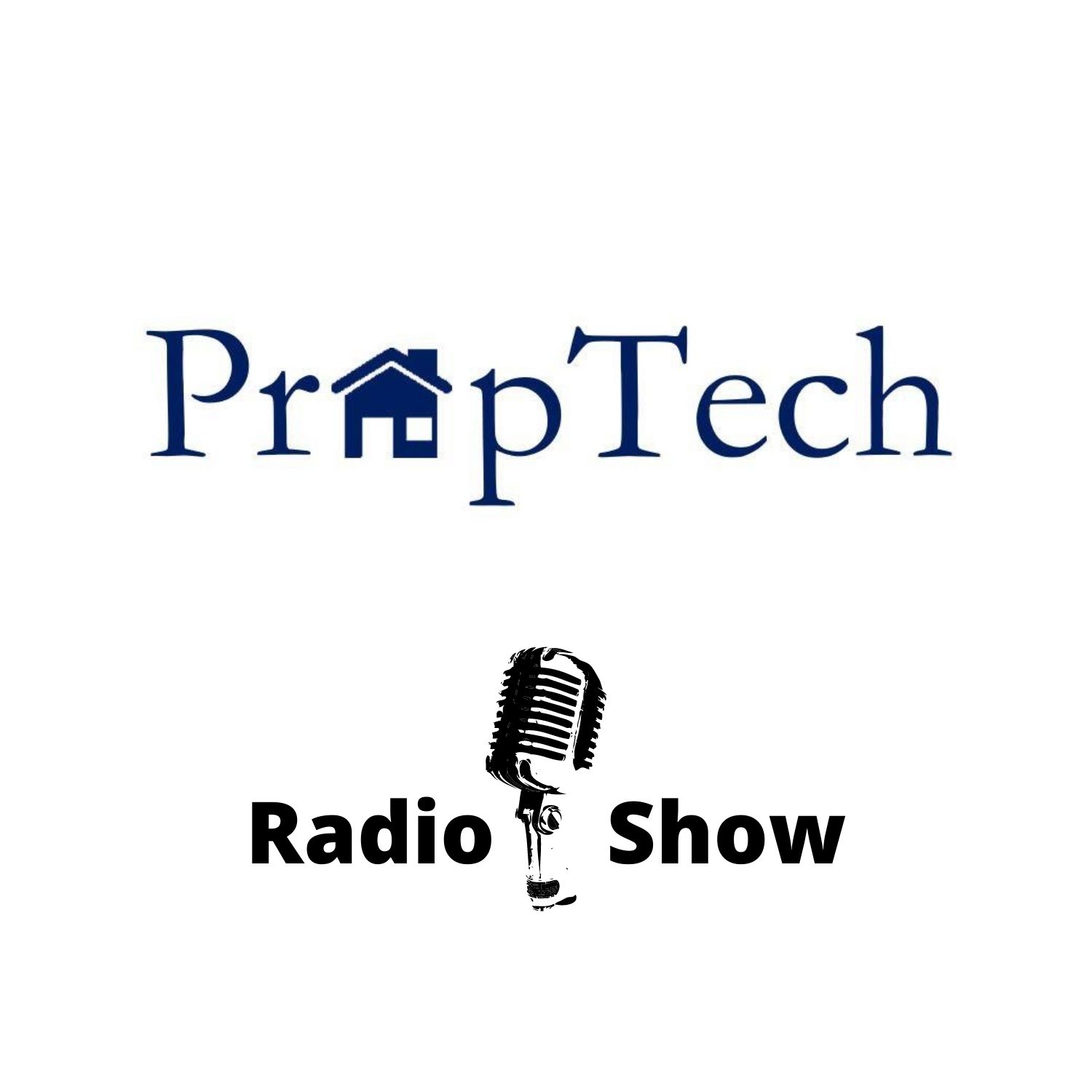 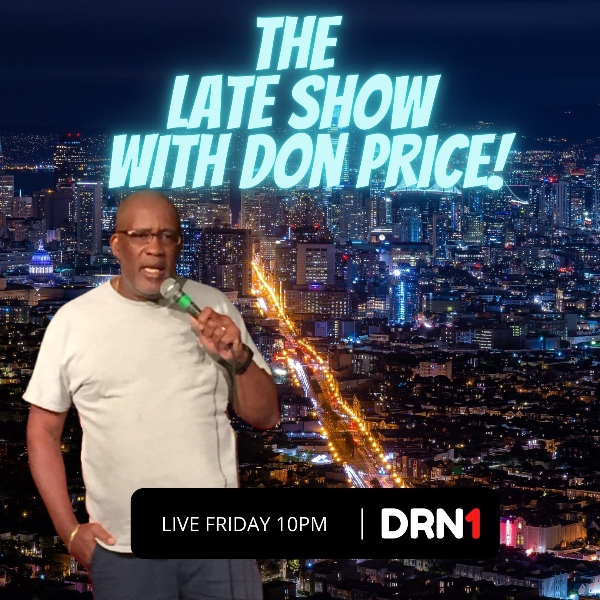 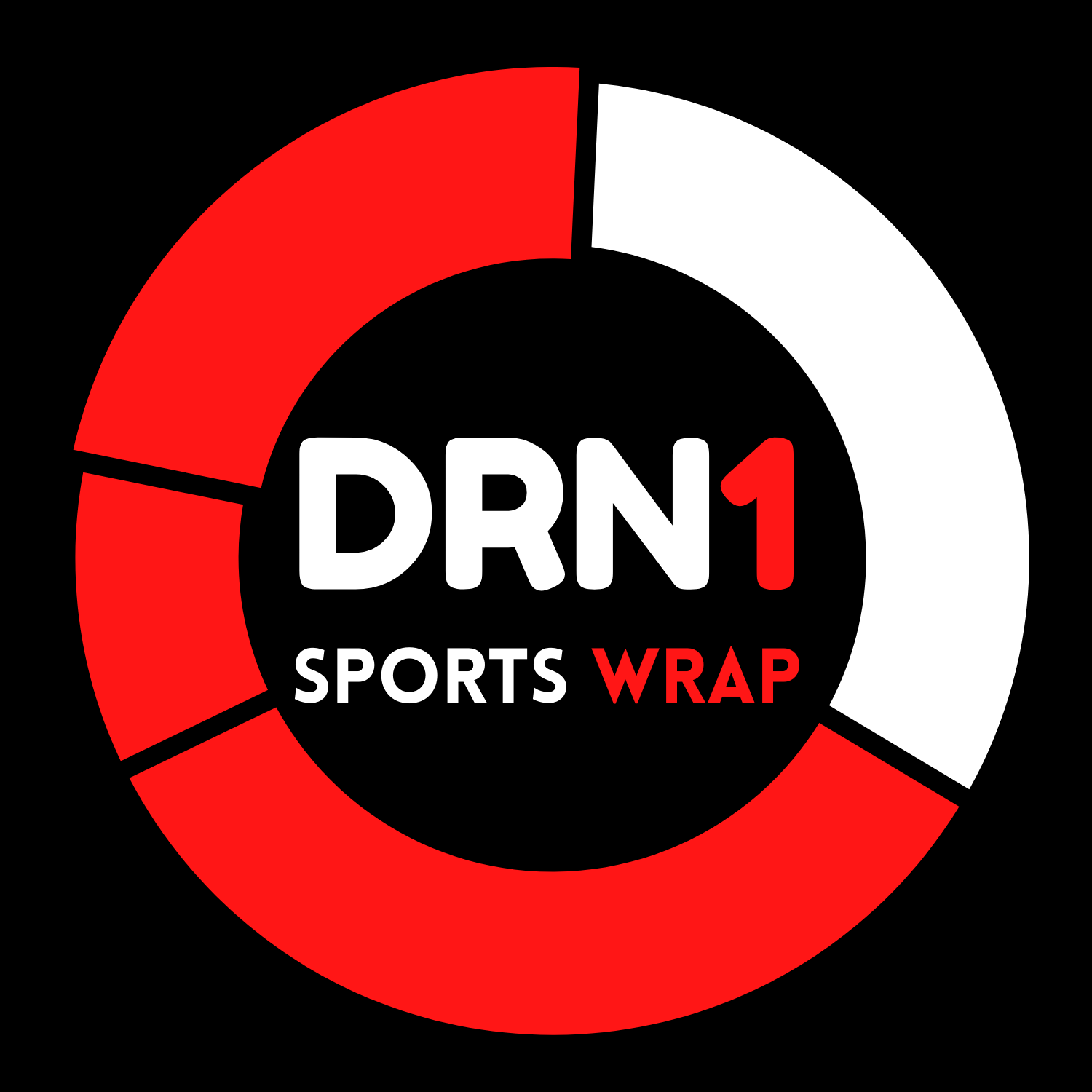 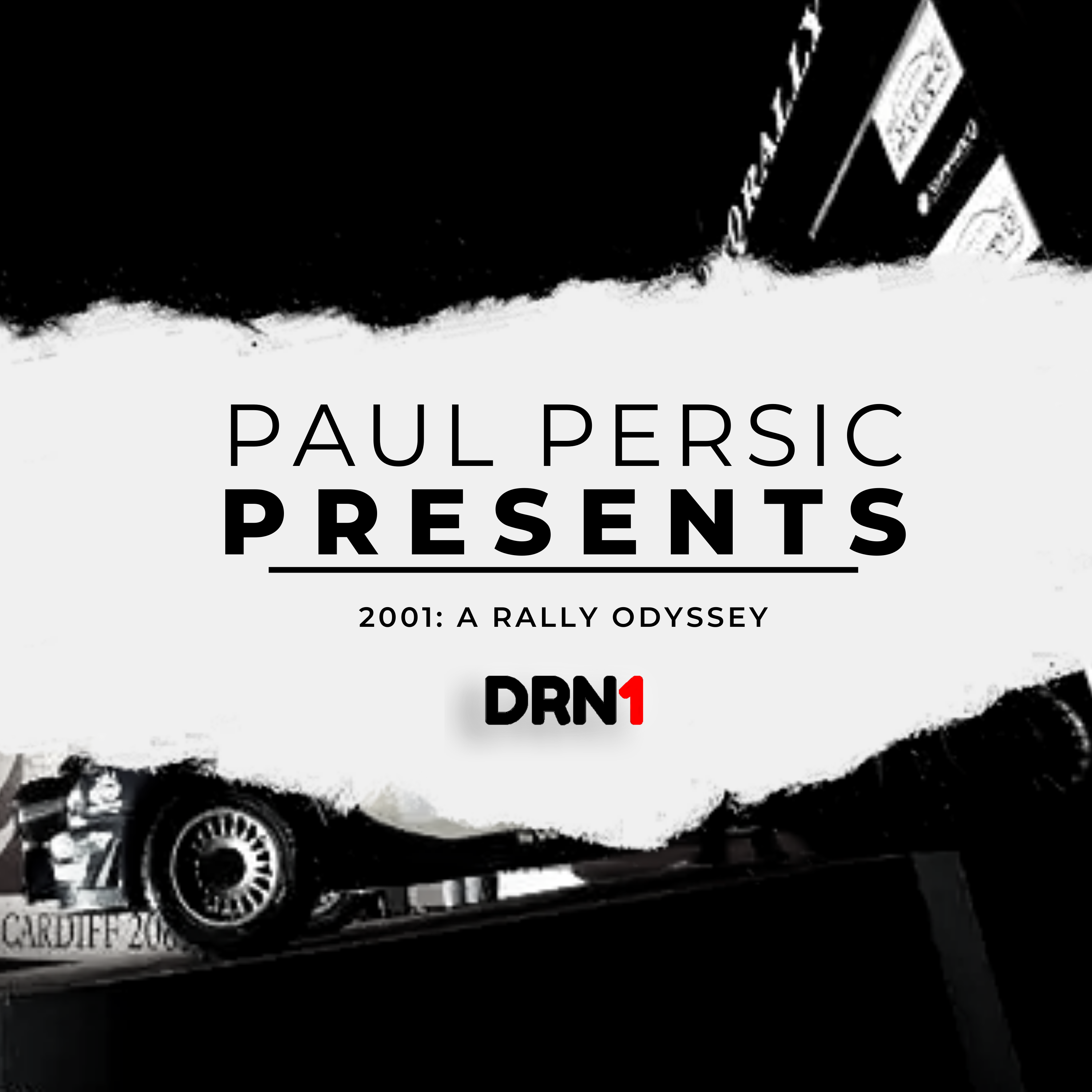 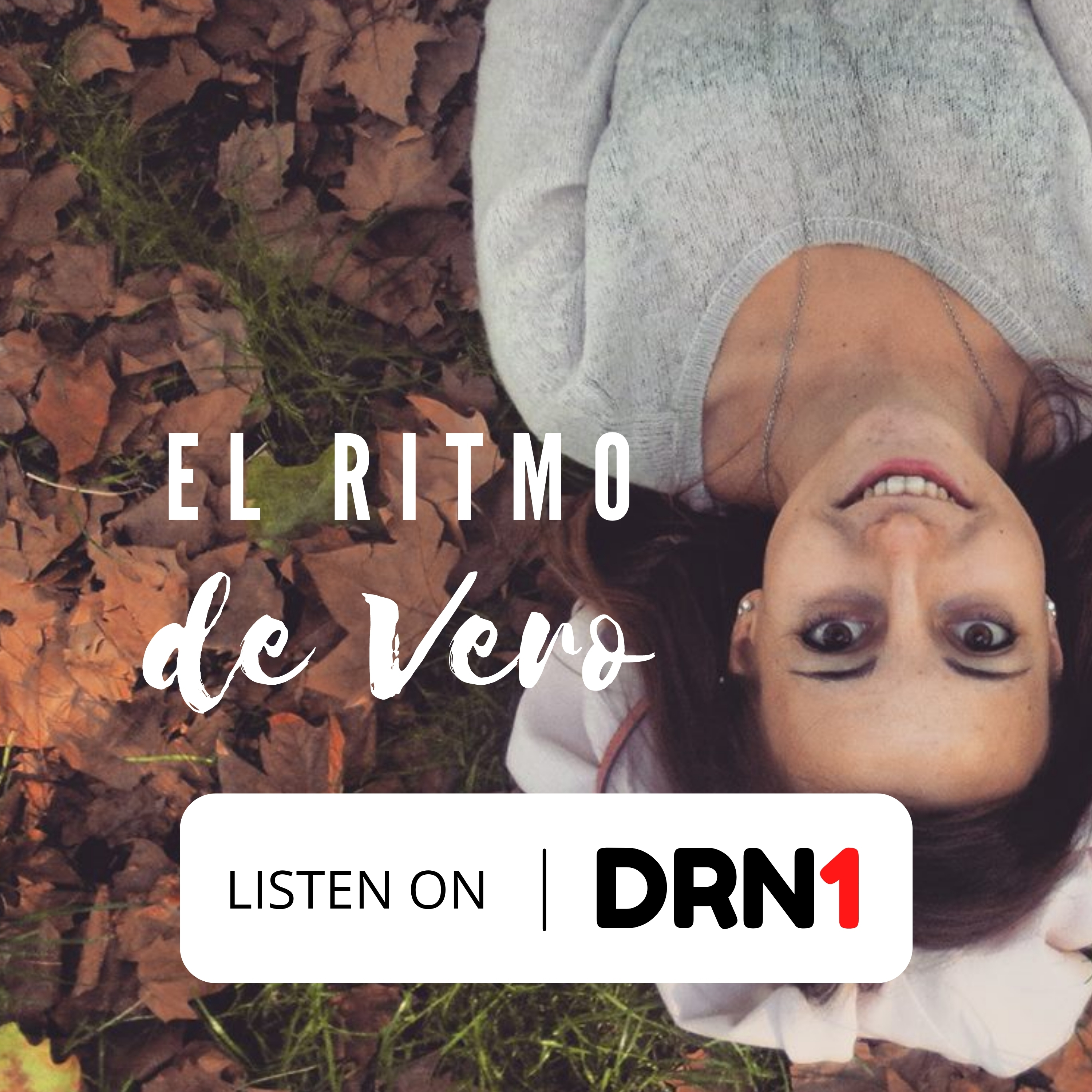 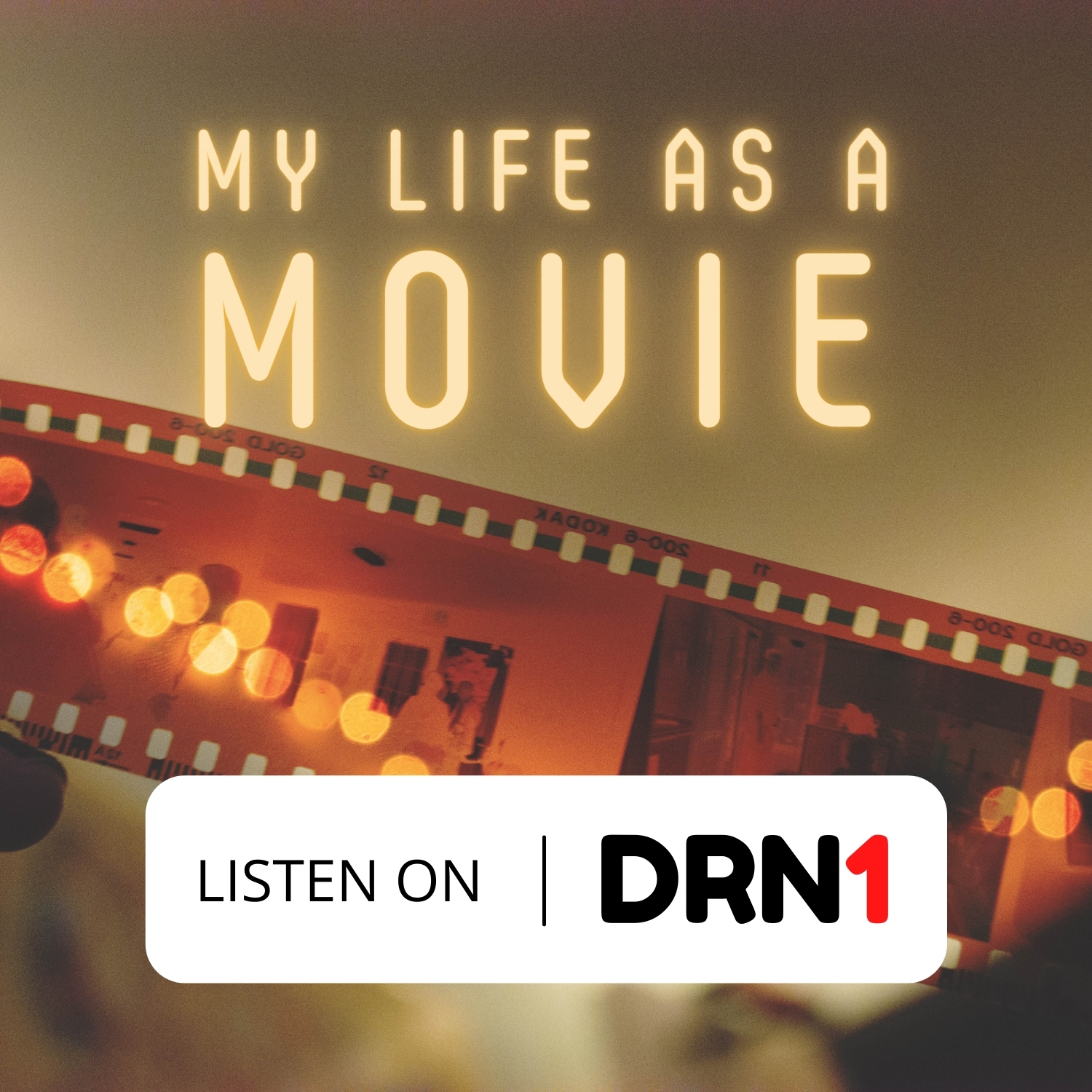 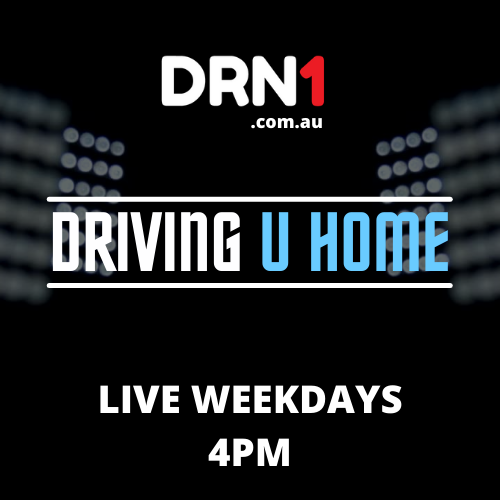 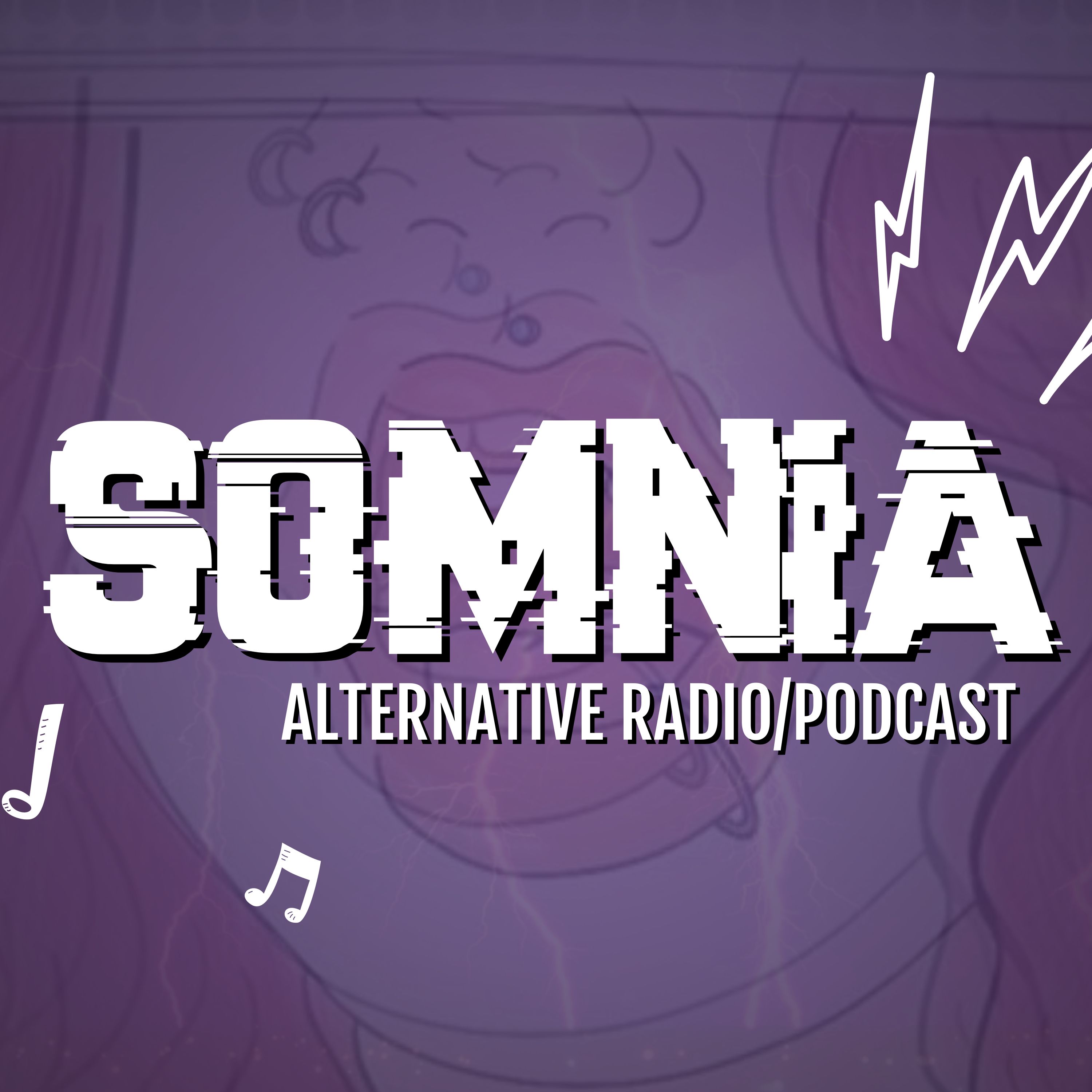 Deviant Tech : Nothing but a tutorial

100 Fun Facts challenge - the race to the finish line

Where are we finding these fun facts, how many do you know and how many are a surprise? 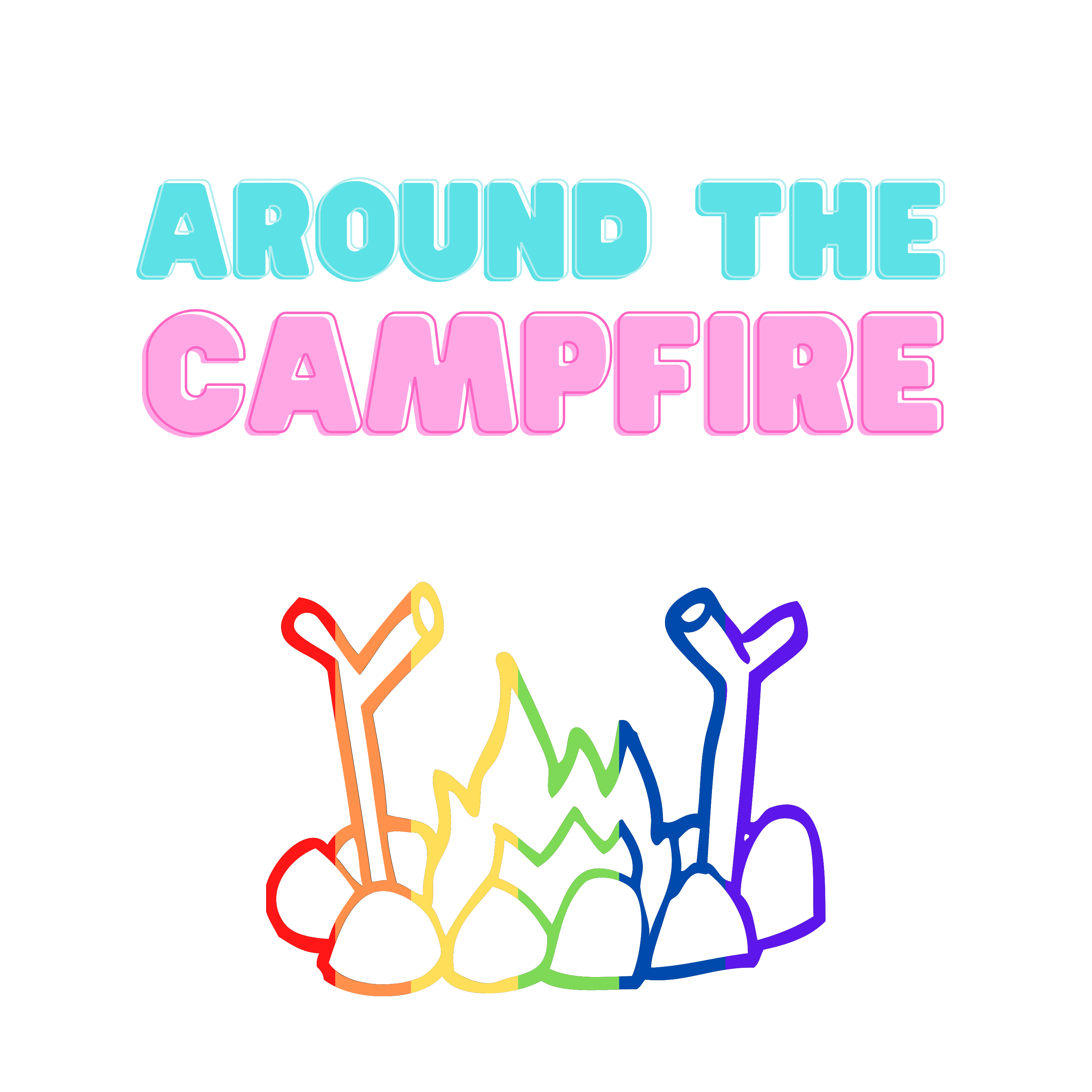 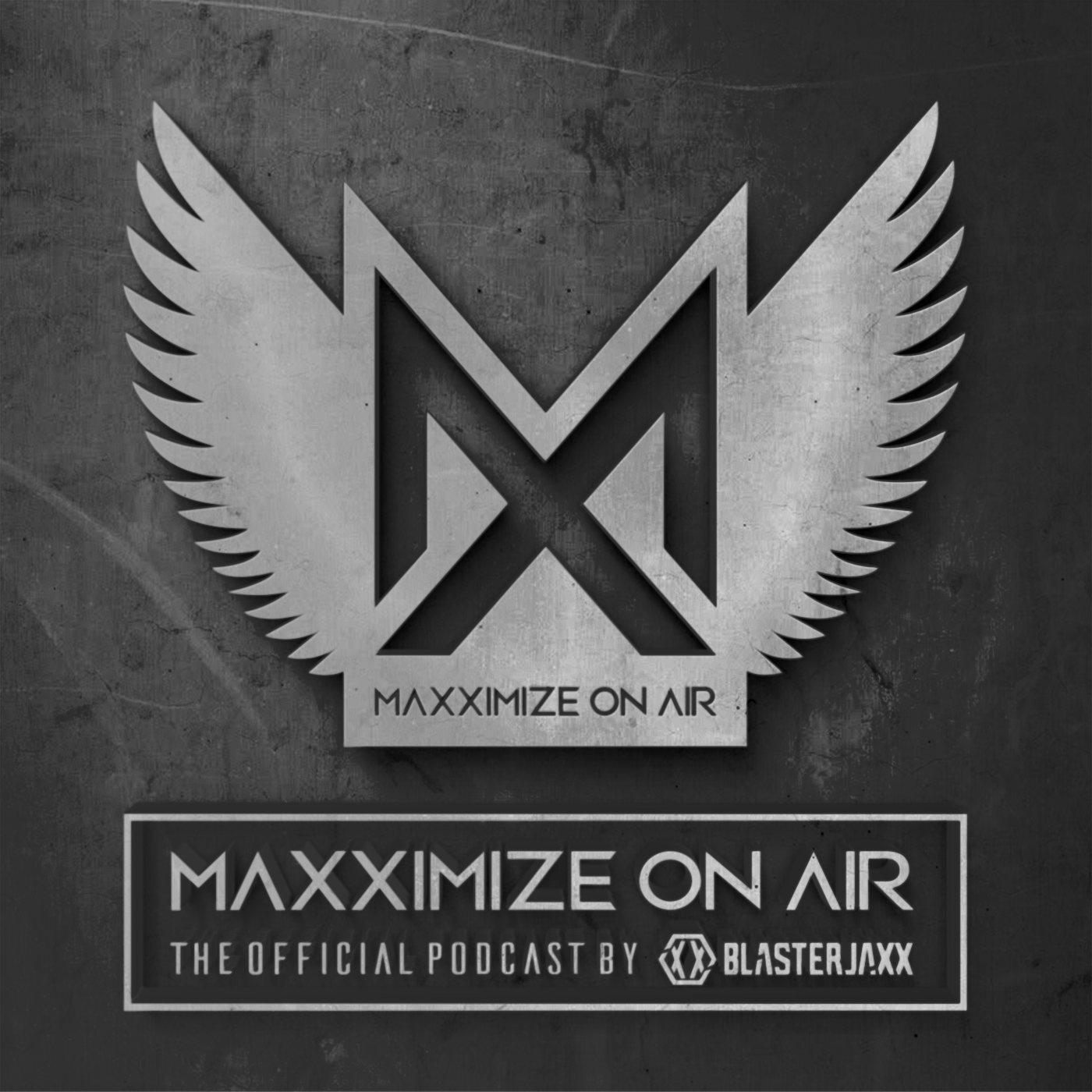 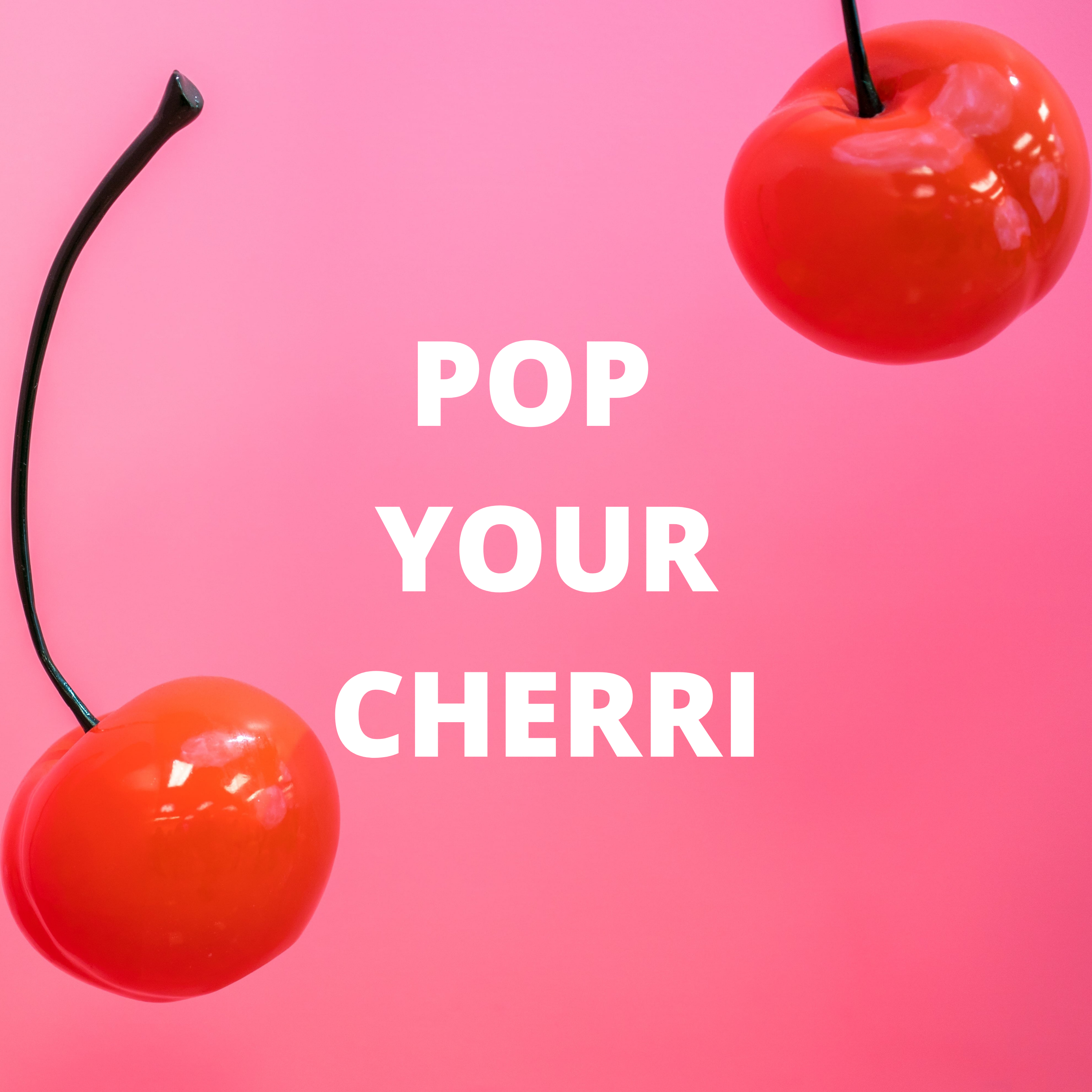 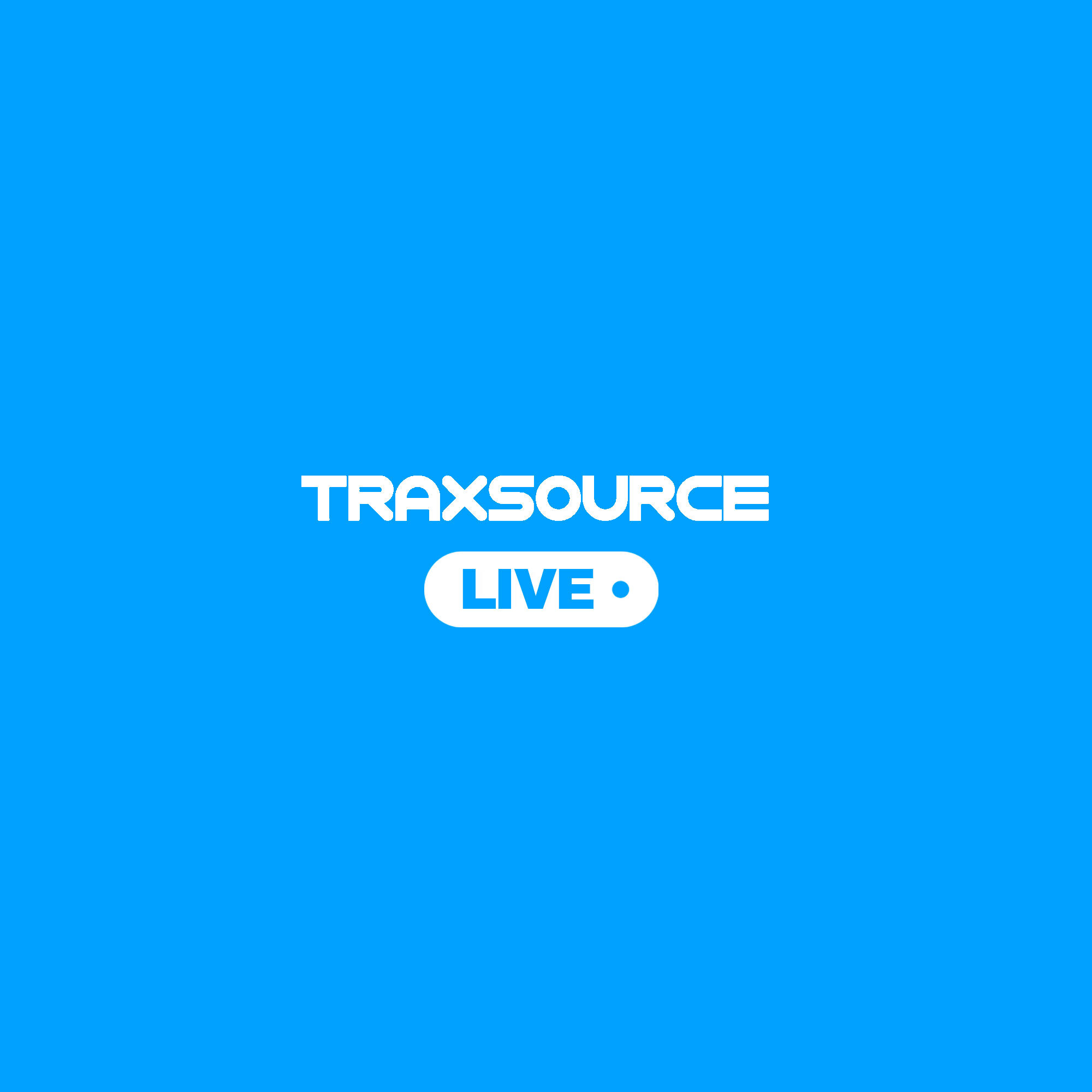 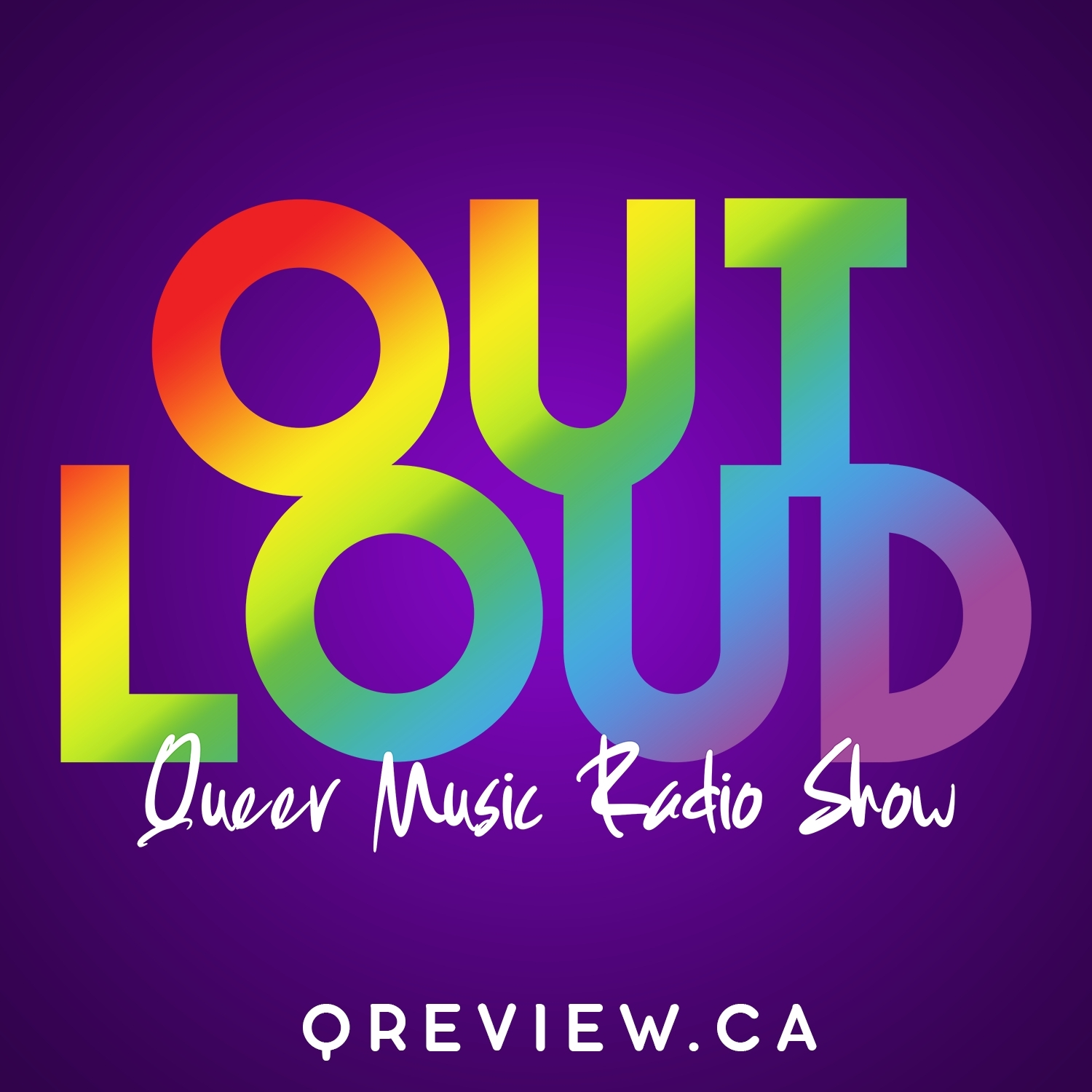 Celebrating the festive season the team gets together with a variety of guests to chat about their year and more importantly what they are planning and looking forward to moving into 2022. 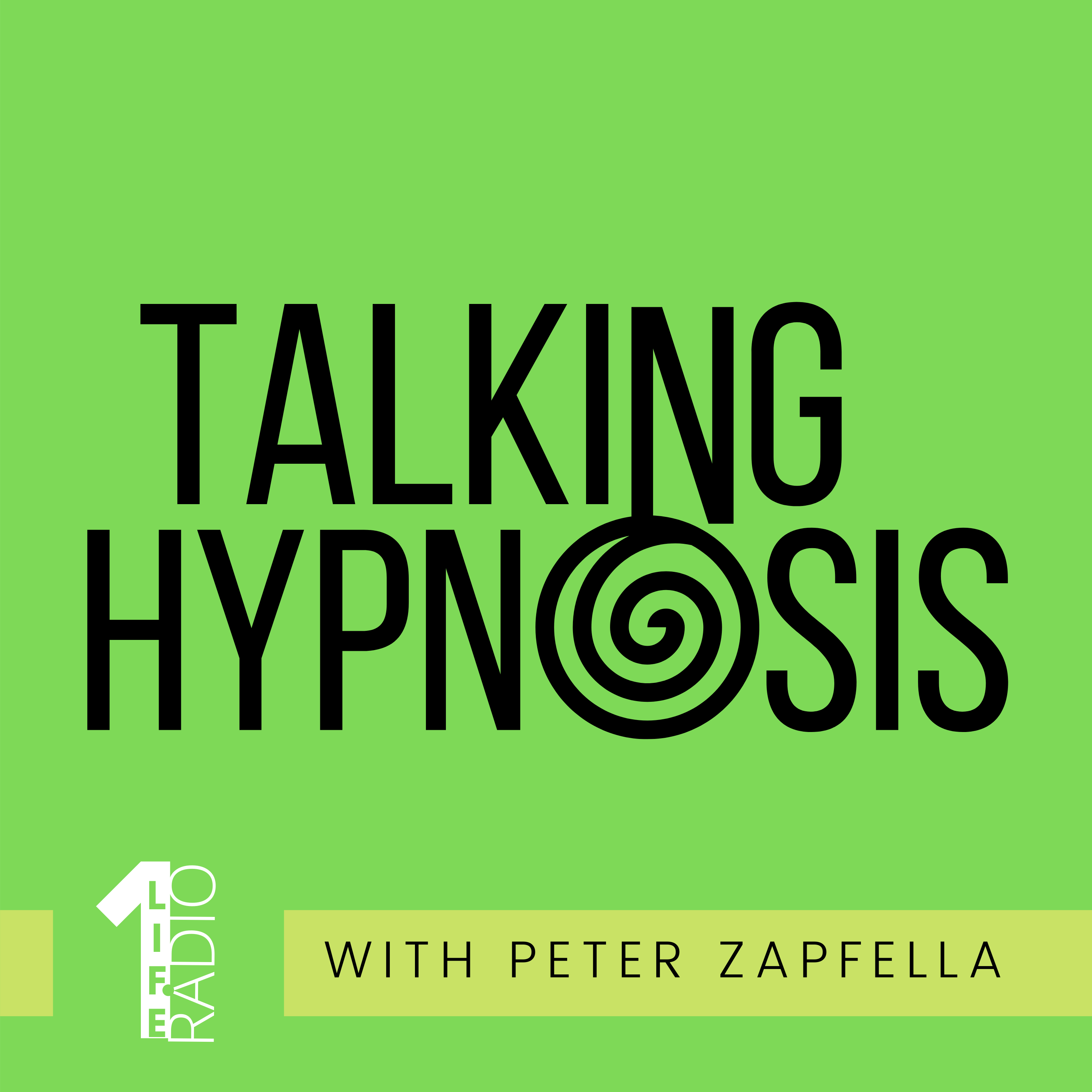