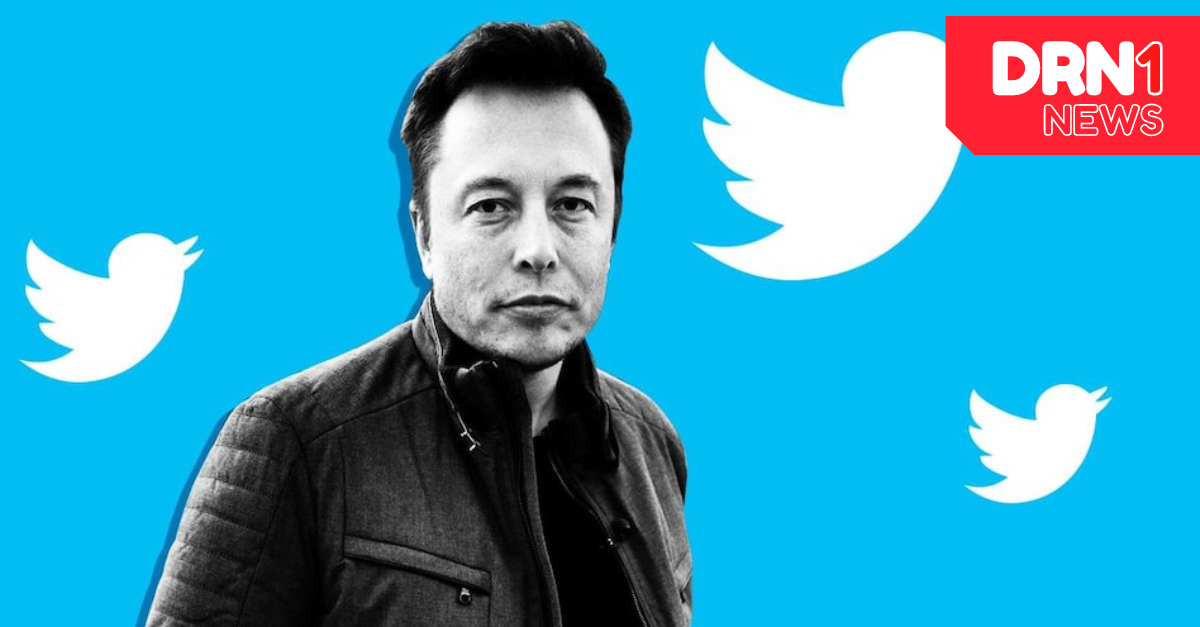 Published: a month ago

Twitter has filed a suit against billionaire Elon Musk to seek to hold the billionaire SpaceX founder to buy Twitter Inc.

It’s the latest in a series of twists and turns in the monthslong takeover saga after Musk said last week he wants to terminate the deal. Musk claims that Twitter violated their agreement by failing to disclose information about spam accounts on the platform and failed to proceed with the ordinary course of business by conducting layoffs.

Musks lawyers said that they were also considering whether Twitter’s declining stock performance in the midst of a broader market downturn has impacted the agreement.

After Musk's lawyers sent a letter to Twitter becoming public, Twitter’s board chairman, Bret Taylor, said that the company had planned to take the Tesla and SpaceX CEO to court. The company followed through on that promise on Tuesday (US time) with its complaint in the Delaware Court of Chancery.

Shortly after the complaint was filed Elon Musk tweeted “Oh the irony lol”.