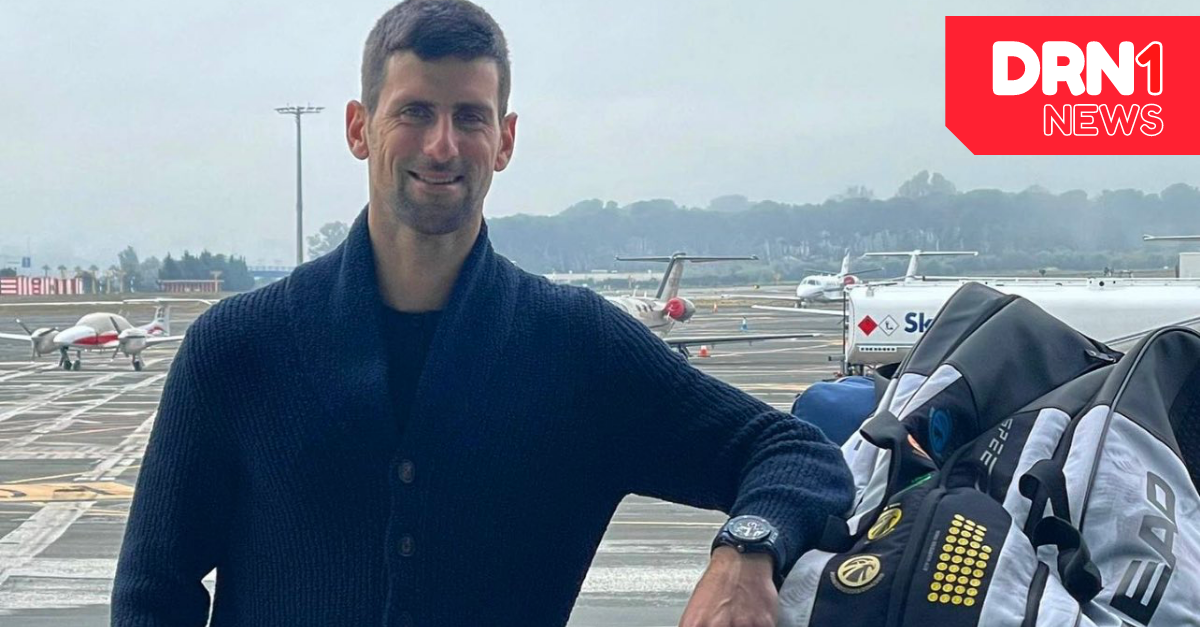 "NO ENTRY": WORLD NO.1 REFUSED ENTRY BY BOARDER FORCE

The Australian Border Force confirmed this morning that he would not be allowed to remain in the country, it is expected however that Djokovic and his legal team to challenge the ruling in the courts which will rule his fate for his Australian Open Participation.

World No.1 men’s Tennis Player Novak Djokovic has controversially been granted a medical exemption to play at the Australian Open later this month. 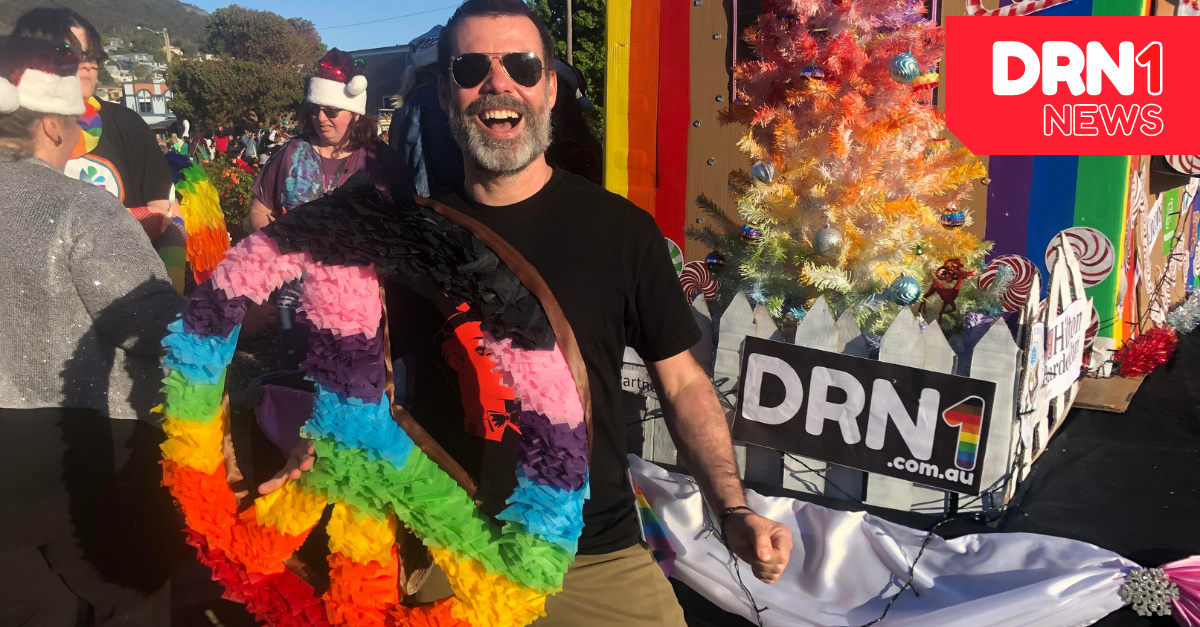 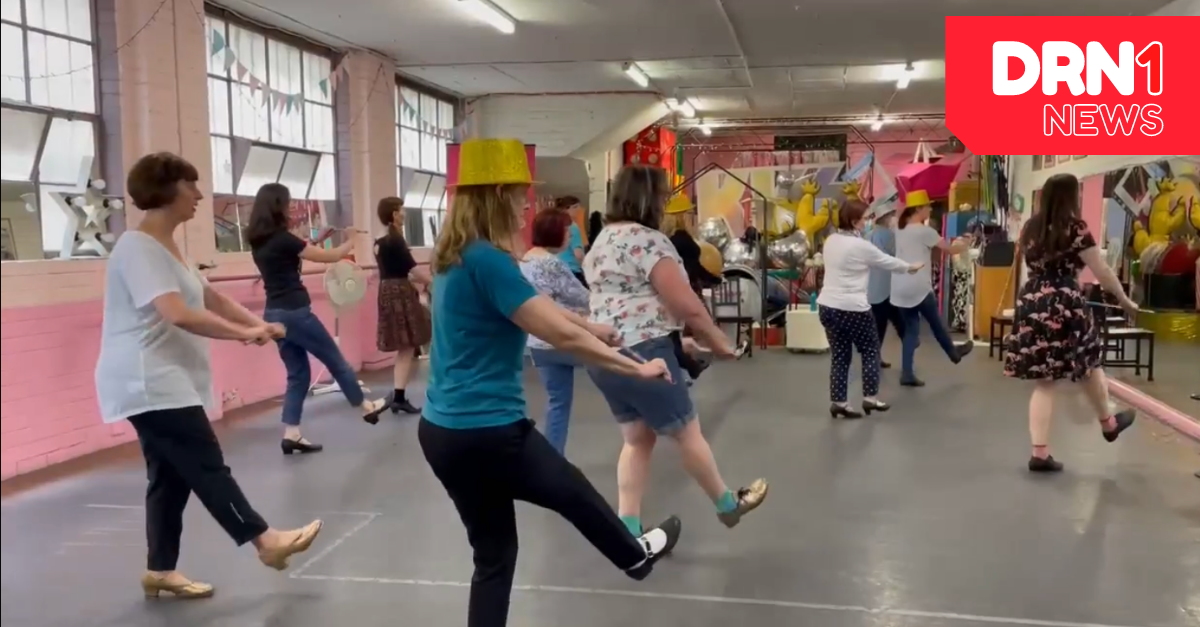 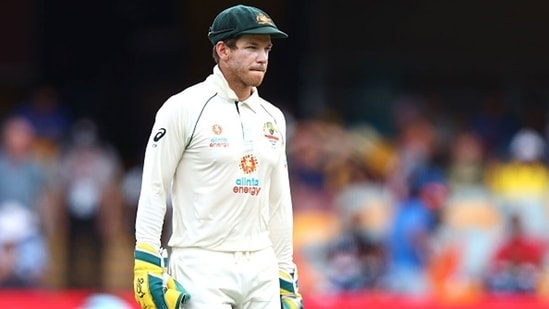 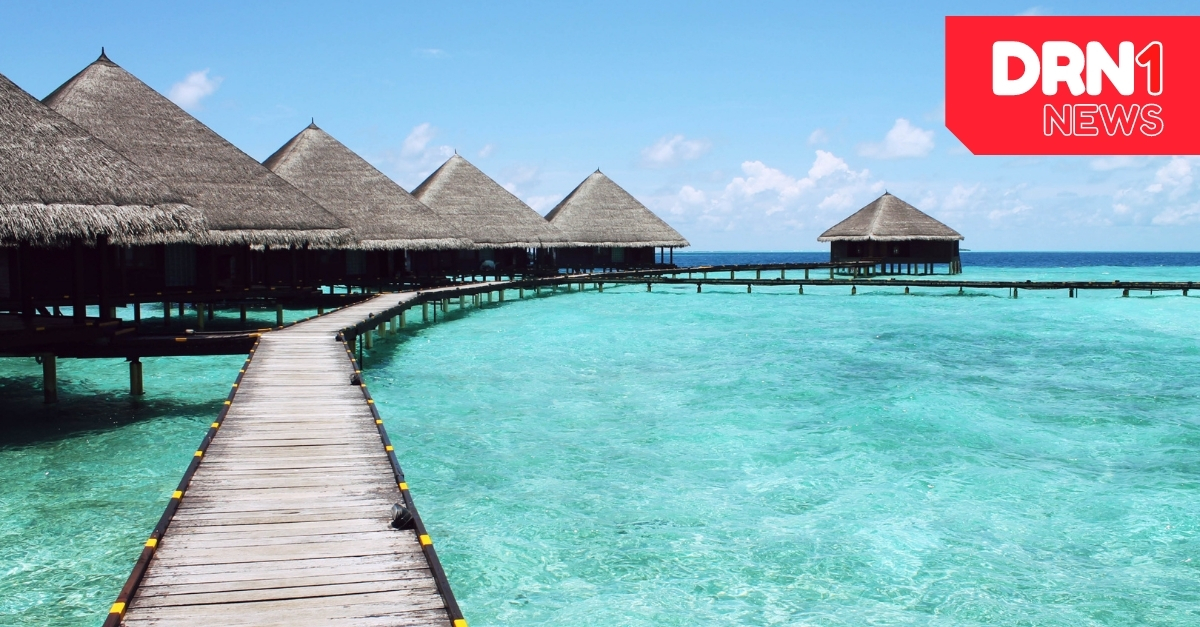 When Aussies will be able to travel overseas again? 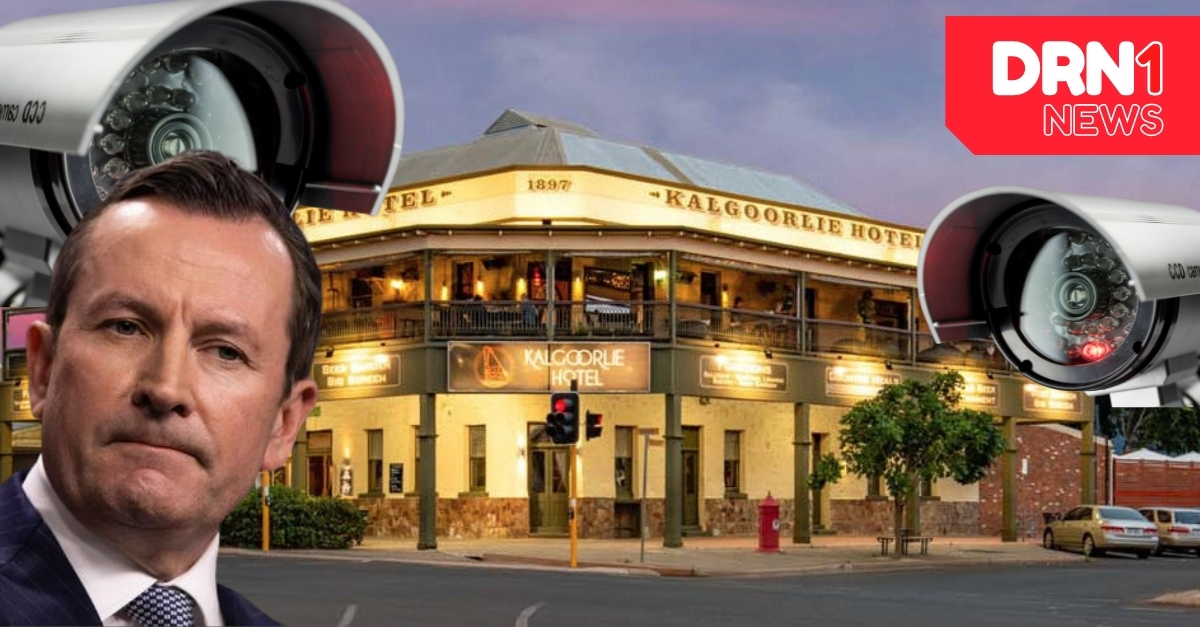