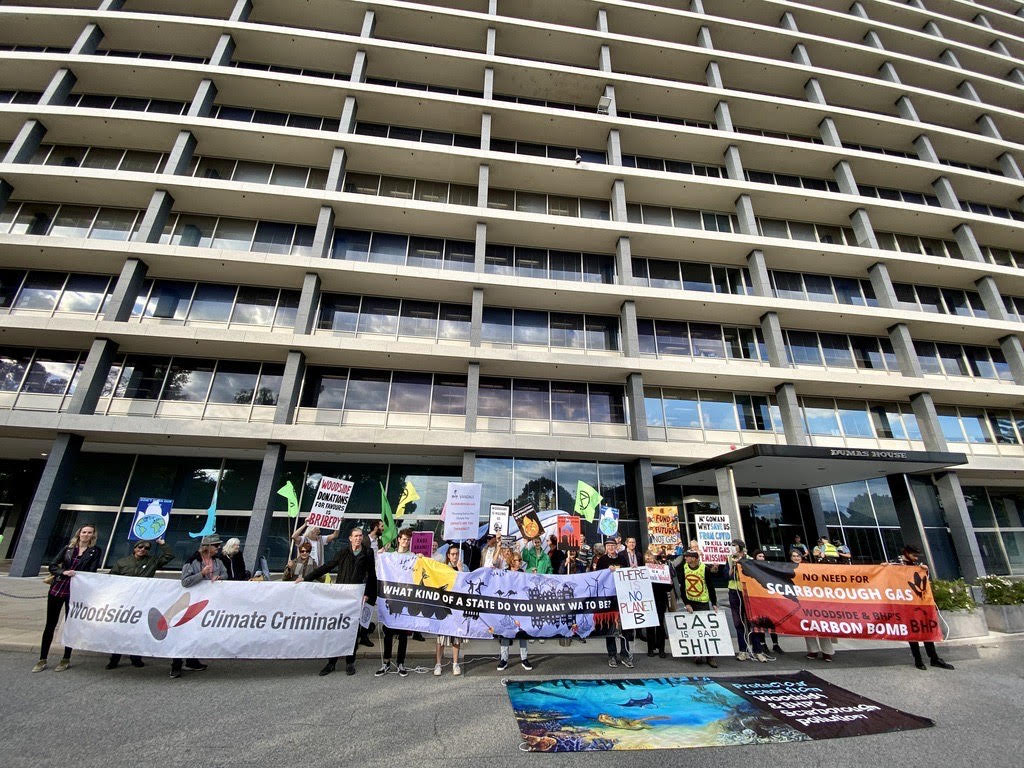 The federal court ruled in favour of younger generations' right to be protected from climate harm. The legal battle between the Minister of Environment Susan Ley and eight highschool students was sparked by the proposed extension of the Vickery coal mine in NSW. The case was filled on the 8th of September 2020 during the peak of 'School strike 4 climate' protests that were held nationally. Back in Perth, Extinction Rebellion protesters gathered in front of Parliament house on Thursday afternoon with signs in support of the climate change legislature.

Hearing these stories on a weekly basis is a joke. Laws are not enough to protect women and they certainly don’t go far enough to put these lowlives in prison and away from harming the women laws should be there to protect.

Me too Mojos, ME Too

Australia's so-called "democracy" is not for Muslims?

Life affirming ‘The Illest’ set to debut at Adelaide Fringe 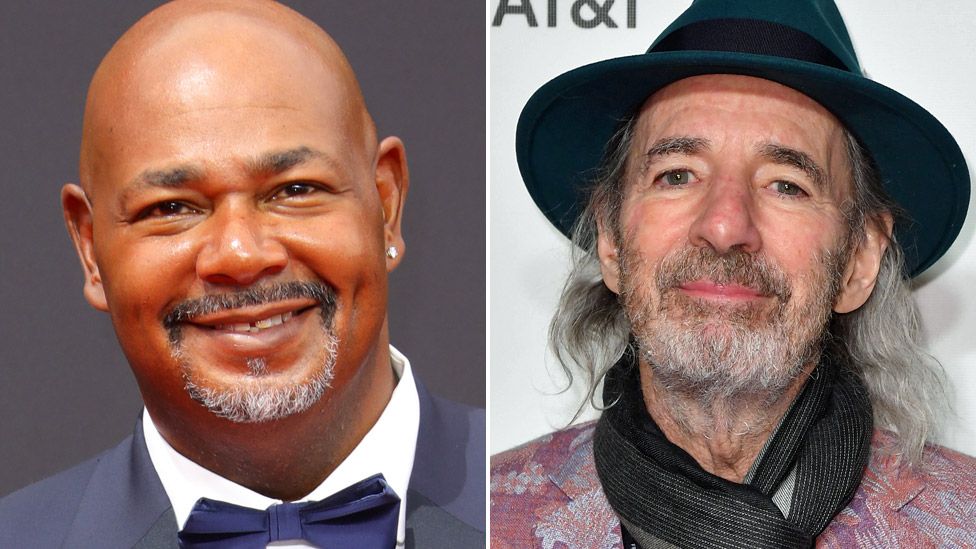 Disney fires voice-actor for not being black.