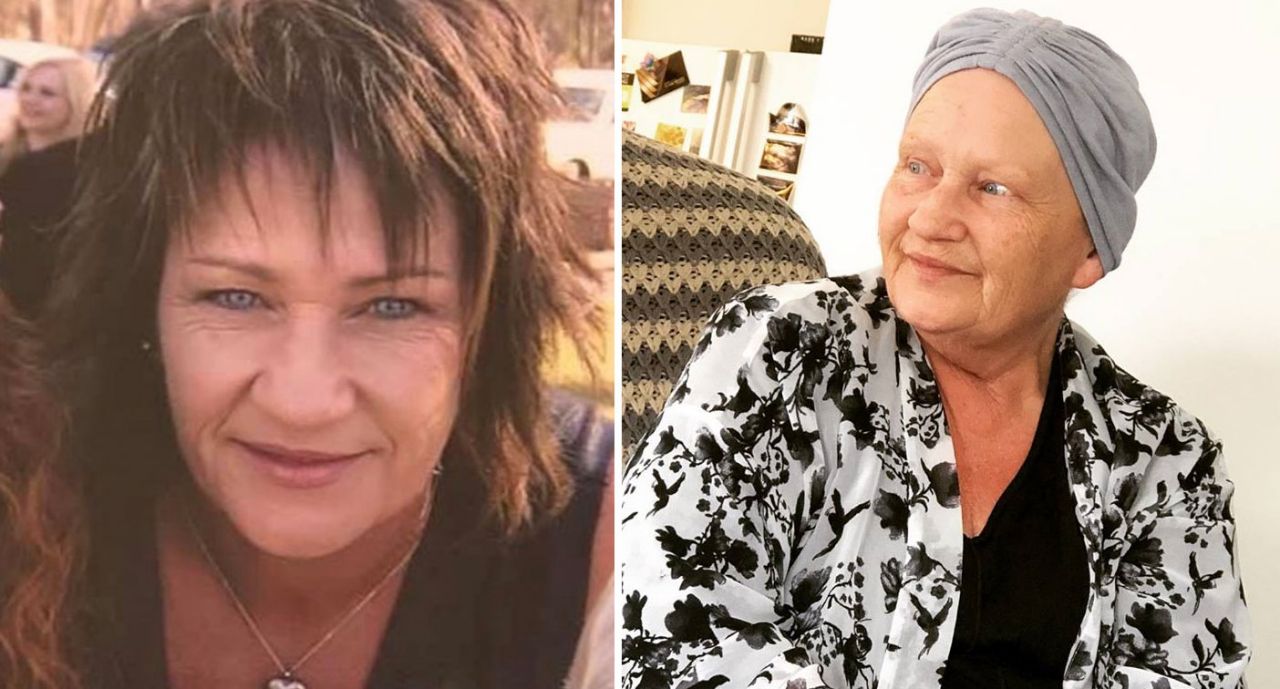 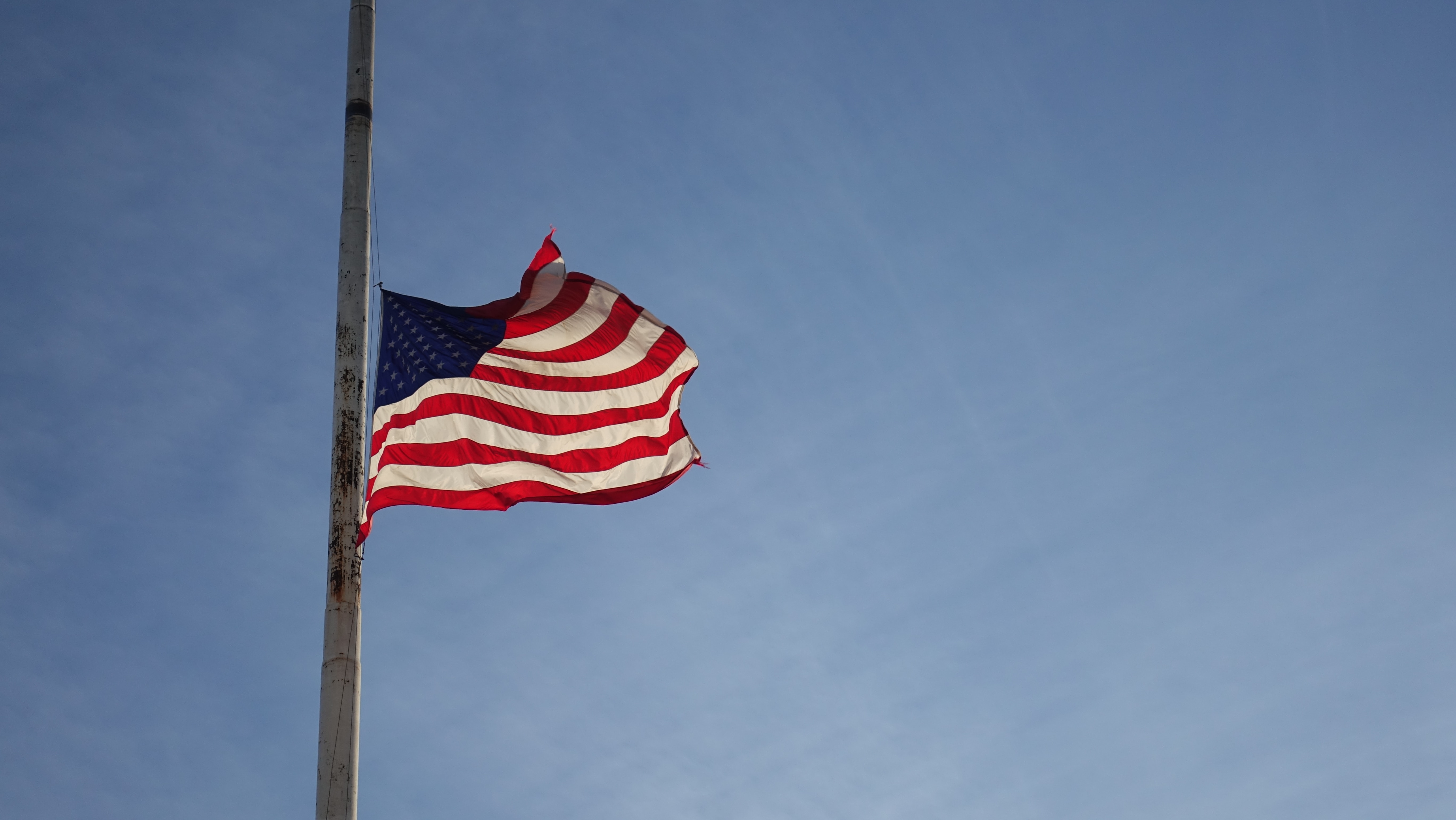 America Shocked By Back To Back Shootings

In less than 24 hours America was once again sent reeling in shock to hear of more mass shootings. Between two separate incidents 29 people were left dead and further 56 lay injured. The two shooters were both in their early twenties and both were carrying assault style weapons. 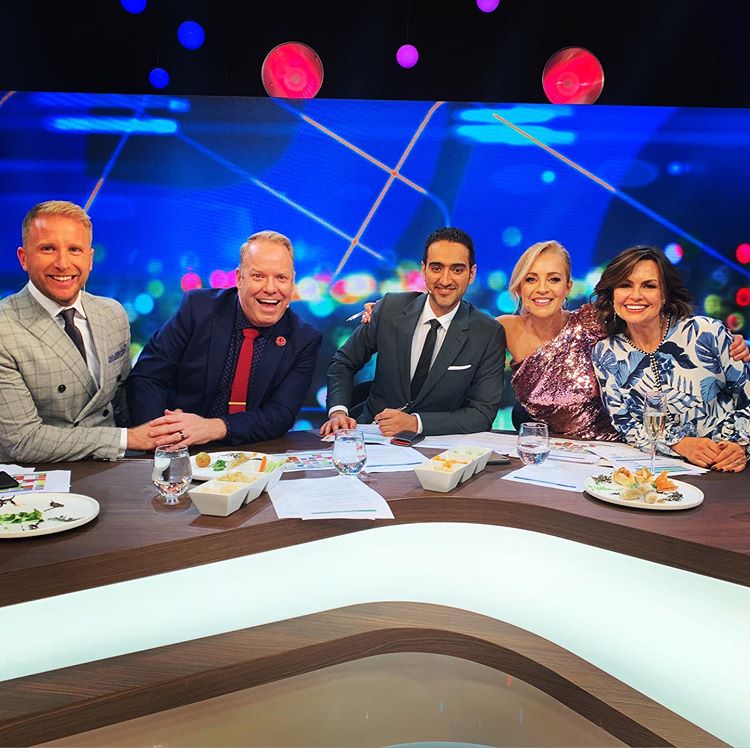